JDRF provides seed funding for highly innovative research with significant potential to accelerate the most promising type 1 diabetes (T1D) research in both cures and approaches to improve disease management. JDRF Innovative Grants address key outstanding questions in the field of T1D and have the potential to lead to changes in the traditional ways of approaching T1D research or spur groundbreaking discoveries.

JDRF is thrilled to announce that three Canadian researchers have recently been awarded one-year Innovation Grants for their T1D studies.

Dr. Robert Screaton and his lab at the Sunnybrook Research Institute in Toronto, Ontario were awarded an Innovation Grant to study strategies to maximize survival of beta cells. Beta cells are very long lived, and as such, it’s believed that they may have genes that work to promote their survival throughout life. However, these genes and how they work to promote beta cell survival are largely unknown.

In the new project, the team will build on this work to harness the function of selected genes to help promote beta cell survival, not only during transplant scenarios (stem cell-derived transplants that replace the beta cells that die during the process of T1D), but even to prevent the beta cell loss that triggers T1D in the first place. The team will explore whether already available drugs that can potentially “turn on” these genes can also promote the survival of human beta cells, and promising results could potentially lead to a drug therapy that could extend the life of cell replacement therapies or even prevent T1D from developing.

The second Innovation Grant was awarded to Dr. Derek van der Kooy at the University of Toronto. Van der Kooy and his lab members at the Molecular Genetics department work on various stem cell biology and developmental biology research projects. The innovation grant will focus on work to optimize the production of new beta cells from endogenous precursor cells. The team wants to see whether there exists a mechanism to activate adult pancreatic precursor cells to make new insulin-producing beta cells. As the team learns more about these adult pancreatic cells, they hope to better understand the cell surface receptors that can be potentially ‘unlocked’ by certain drugs.

The team also aims to explore an existing regenerative drug library to find new drugs that may encourage these pancreatic cells to proliferate. The potential benefit of such cell activation is that a future therapy based on this work could avoid invasive surgery and maintain the vascular and spatial structure of the pancreas, both of which are important for beta cells to control blood glucose effectively and safely.Previously, Dr. Screaton’s group carried out a large-scale genetic screen to identify genes that help the beta cells survive and function.

The third Innovation Grant recipient is Dr. Sylvie Lesage of the Maisonneuve-Rosemont Hospital in Montreal, Quebec. Dr. Lesage and her team want to better understand pancreatic insufficiency – specifically when the pancreas does not produce enough enzymes necessary for digesting certain foods such as fat.

JDRF Canada will continue to support work that aims to prevent, treat and improve the lives of people with T1D. We will provide updates on these exciting Innovation Grants as they become available. 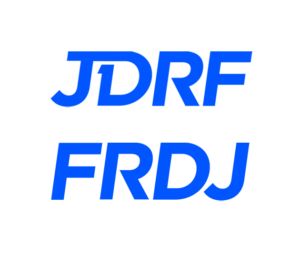 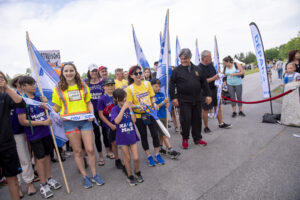 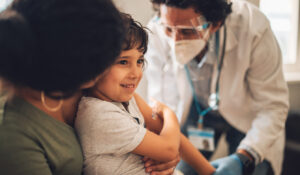 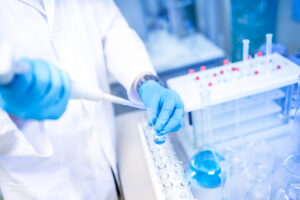