This month, twenty years ago, a pioneering clinical trial in Alberta marked a major advancement in islet transplantation for the treatment of type 1 diabetes (T1D).

On March 11, 1999, the Edmonton Protocol – a new method of transplanting pancreatic cells to treat T1D – saw its first participant receive a transfer of islet cells from a donated pancreas into their liver at the University of Alberta. The production of insulin by the donor’s islet cells helped the transplant recipient regain control of his blood sugar levels, thereby eliminating or greatly reducing the need for insulin injections. According to an article published in The New England Journal of Medicine on July 27, 2000, the seven people who took part in the study became insulin-independent for the 12 months following the procedure.

In collaboration with the Medical Research Council of Canada, JDRF supported the preclinical studies that led to the Edmonton Protocol. It also established nine JDRF Human Islet Distribution Programs in 1998, including the University of Alberta, which provided the islet cells for the procedure in Edmonton. Dr. James Shapiro, a JDRF-funded investigator and a multi-organ transplant surgeon at the institution, led the team that introduced the Edmonton Protocol and optimized the medication given with islet transplants.

Today there is a growing demand for organ donors. In order to succeed, a minimum of 300,000 cells derived from the same pancreas are needed for a transplant. A donated pancreas contains about one million islet cells and researchers are currently able to isolate up to half of them, making more people eligible for the procedure.

“The Edmonton Protocol was a milestone achievement that significantly changed the T1D landscape,” says Dave Prowten, president and CEO of JDRF Canada. “The past 20 years have seen more people benefitting from islet transplantation and JDRF is proud to invest in this promising initiative that is bringing us one step closer to a cure.”

Despite the lifelong need for immunosuppressive drugs to prevent graft rejection, islet transplantation has been shown to greatly improve the quality of life for individuals with a severe form of T1D, while freeing them from multiple daily insulin shots that can lead to other problems, such as hypoglycemia (low blood sugar). As a result of new and improved methods to isolate islet cells, transplantation rates are expected to grow in the future until a cure for the disease is found.

Today JDRF continues to build on the Edmonton Protocol and Dr. Shapiro’s work. We are not only funding beta cell replacement therapy research, but also exploring the genetic modifications of transplantable stem cells and scaffolding technologies (encapsulation) to improve islet graft outcomes among people without the need for immunosuppressive drugs.

For more informative articles on health and type 1 diabetes, visit our JDRF Blog. 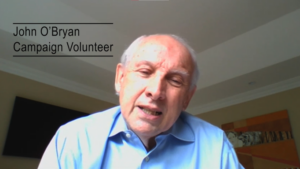 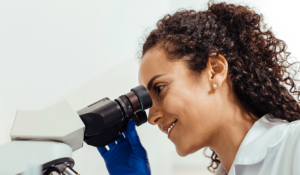 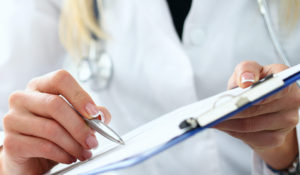 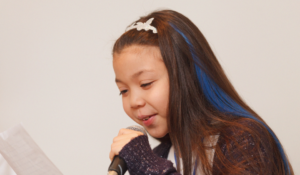