What is the Coxsackie B virus and how does it relate to diabetes?

JDRF is committed to funding the most promising research into cures for diabetes, and better understanding the mechanisms of the disease. One of the most significant challenges of preventing or curing type 1 diabetes (T1D) is that we don’t yet know its causes.

It has been theorized that a viral infection may be partly responsible for triggering T1D. What this means is that a common virus can set off the autoimmune response in the body that results in the beta cells responsible for producing insulin being killed off. This is one piece of the overall T1D puzzle, with certain biomarkers (that can be screened) making a person more likely to have this autoimmune response from a virus. But if we can prevent the virus from taking hold in the first place, we may be able to bring down the number of new diagnoses.

The main virus suspected as a potential cause of T1D is coxsackie B—a common infection that in most circumstances is asymptomatic or has mild symptoms. In rare cases, it may lead to viral meningitis, a heart or brain infection, and hand, foot, and mouth disease.

Presently, there are no vaccines against coxsackie B. That said, a year ago, the company Provention Bio started a clinical trial to test a vaccine that they developed against the coxsackie infection.

This trial was the first-in-human study of a coxsackie B vaccine, known as PRV-101, and positive interim results are out. Not only was the vaccine well tolerated by the trial participants (low incidence of side effects), but it induced high concentrations of anti-coxsackie B antibodies – meaning that should someone be exposed to the virus, they would have the means to fight off the infection before it could take hold and prevent triggering the autoimmune response that might cause T1D.

What is JDRF’s role in this vaccine development?

Since the late 1970s JDRF globally has been funding research that seeks to understand the viruses that may lead to the development of T1D. This research has demonstrated that several common viruses can attack islet cells and induce symptoms resembling diabetes.

In 1994, JDRF funded a postdoctoral fellowship for Heikki Hyöty, M.D., Ph.D., working in the lab of Michael Knip, M.D., Ph.D. The project title: “The Role of Coxsackie B and Other Enteroviruses in the Pathogenesis of Insulin-Dependent Diabetes Mellitus.” He went on to show that enteroviruses (of which coxsackie B is a member)—are the main culprit for the development of T1D.

Hyöty and Knip co-founded Vactech in 2001, which developed PRV-01, and licensed it to Provention Bio in 2017.

In 2017, Provention Bio received an investment from the JDRF T1D Fund to advance the coxsackie B vaccine into clinical trials, and these trials began in December 2020.

What does this mean for people with T1D?

The results released from this study were preliminary; the final results will come in 2022. If the final results remain promising, the next step will be the development of the vaccine from clinic to population, ideally reducing the incidence of T1D diagnoses in children.

This is very exciting news that could prove to be an incredibly useful tool for preventing T1D from ever taking hold with a simple vaccine. 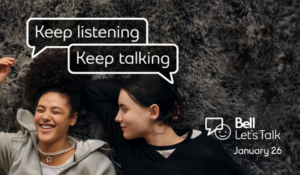 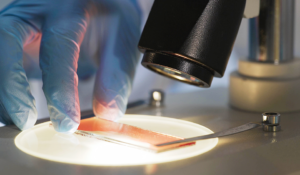 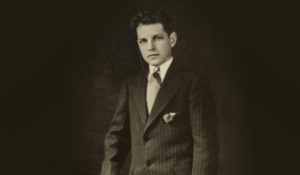 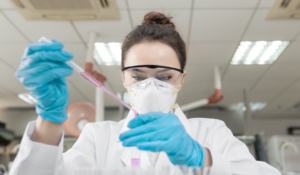