Canada holds a special place in the story of insulin because scientists Banting and Best made the discovery at the University of Toronto, in 1921. Before the discovery, the lives of people with diabetes were often cut short and the disease often resulted in death.  Insulin’s discovery revolutionized the treatment of diabetes, increased life expectancy and changed lives.

One hundred years after the discovery of insulin, Lilly is excited to announce The Leonard Prize, marking the 100th anniversary of the discovery of insulin. To commemorate this milestone, Lilly launched Leonard – a campaign inspired by the life of Leonard Thompson, who became the first person with diabetes to be successfully treated with insulin in 1922, when he was just 14 years old.

Since then, Canadian innovation have come a long way. For example, very recently, Canadian innovation drove the development of the world’s first nasal glucagon for the treatment of severe hypoglycemia. Lilly is proud to recognize the progress made in diabetes and in insulin development over the last century – as well as the advancements yet to come – while also honouring the bravery of Leonard Thompson and the millions of others whose lives were forever changed by insulin.

The Leonard Prize is not just about celebrating past achievements — it’s about recognizing strides made in the development of insulin and other diabetes treatments and using them as inspiration to persevere.

One winner will be chosen from each of five entry categories. A $20,000 (US) grant will be donated in the winner’s name to Life for a Child, an international diabetes initiative that supports children with diabetes in more than 43 countries. The entry categories include:

Applications can be submitted through an online form when the Leonard Prize site is made available in late June – www.lilly.ca/en-CA/stories/caring/insulin-centennial. Winners will be announced on November 14, 2021 – World Diabetes Day. 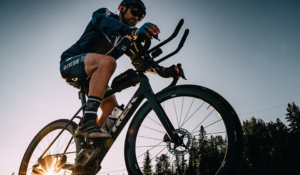 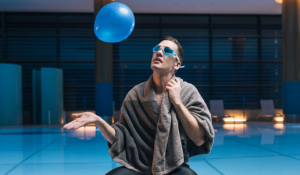 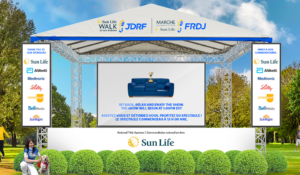 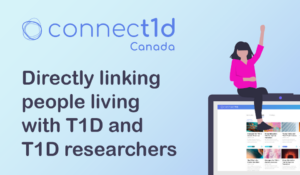